The Malaysian Communications and Multimedia Commission (MCMC) would like to clarify some statements spread through social media with regards to the National Fiberisation and Connectivity Plan (NFCP) announced on 28 August 2019 namely;

iii) That a company by the name of OPCOM would be the biggest beneficiary of NFCP.

The NFCP is not a mega project but rather is a much-needed and  important plan that sets out strategies, targets and action items that will ensure the availability of robust, pervasive, high quality and affordable digital connectivity for the country.

The NFCP implementation will be based on two main pillars. The first will be a series of infrastructure projects that will either be funded through the Universal Service Provision (USP) Fund or through commercial means by the relevant Communications and Multimedia Act 1998 (CMA) licensees themselves. These infrastructure projects will be undertaken over a period of five (5) years throughout the country and will leverage on different technologies, which among others, include fibre optics, wireless and satellite technologies.

The overall cost of RM21.6 billion is also an estimation, and this figure may change as the NFCP is further refined from time to time.  MCMC’s priority however will be to seek cost effective ways of deploying digital infrastructure through optimisation of existing infrastructure, avoiding duplication and leveraging on facilitative policies.

The second pillar involves setting in place the right policies to facilitate deployment of infrastructure nationwide. This would include policies which remove barriers that hinder fast and cost effective infrastructure deployment at state level, optimising the use of spectrum to ensure better quality mobile broadband, improving the competitive landscape of the industry, promoting infrastructure sharing and other related policies.

The reference to the NFCP in Budget 2019 is as follows:

“To support the growth of the digital economy, the Government will implement the National Fiberisation and Connectivity Plan in 2019, starting with an allocation of RM1 billion. The plan will develop our broadband infrastructure to ensure more efficient spectrum allocation to achieve the targeted 30 Mbps speed at rural and remote areas in the country within 5 years as part of the overall plan to achieve world class infrastructure at affordable prices.”

This clearly indicates that the Government will implement the NFCP with an initial allocation of RM1 billion. This initial allocation was meant to fund selected infrastructure projects for 2019 to support the NFCP targets, including expanding mobile coverage and providing fibre connectivity to premises. These projects are currently in the initial stages of implementation.

MCMC also would like to reiterate that the NFCP consists of many infrastructure projects, including commercial projects financed by the licensees themselves. These projects will also utilise different technologies. As such, no specific company dealing with a specific technology can be the biggest beneficiary of the NFCP. Neither the Government nor MCMC will dictate which technology provider should be selected, as that would be the decision of the licensees. Hence, it is incorrect to name OPCOM as the biggest beneficiary of NFCP. 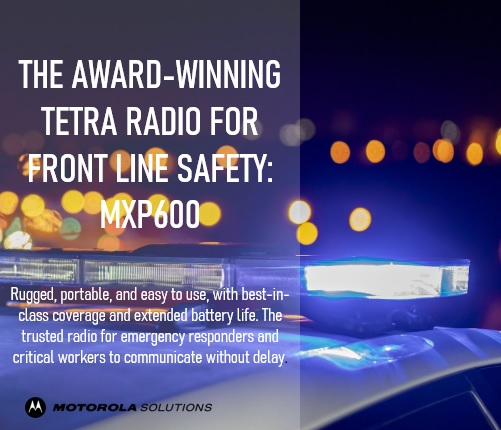