Bitcoin Cash was launched in August 2017 due to a fork, a community-activated update to the protocol or code, of the original Bitcoin blockchain. The main motive of the fork was to increase the block size in the blockchain from 1MB to 32MB to facilitate faster transactions. As a result, Bitcoin Cash is regarded by some as a faster and cheaper system alternative to Bitcoin. Similar to Bitcoin, Bitcoin Cash has a maximum supply of 21 million with more 18 million in current circulation. Bitcoin Cash is one of the most widely traded cryptocurrencies in the world with a market capitalization of USD18,767,589,942. 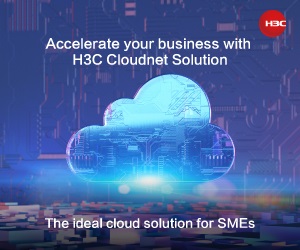