The white paper entitled “New interconnection markets in Southeast Asia”, released exclusively via a virtual press conference today, was commissioned by DE-CIX, operator of the world’s largest neutral interconnection ecosystem and one of the world’s leading Internet Exchanges and researched and written by the neutral telecommunications analyst TeleGeography.

TeleGeography highlights that over the years, an excessive dependence on Singapore as the regional and global hub has developed for some networks in the region, resulting in an increasing demand for more widely distributed carrier and data center neutral interconnection infrastructure. This development creates opportunities for at least five frontier markets in the region – Kuala Lumpur, Jakarta, Bangkok, Manila, and Hanoi. 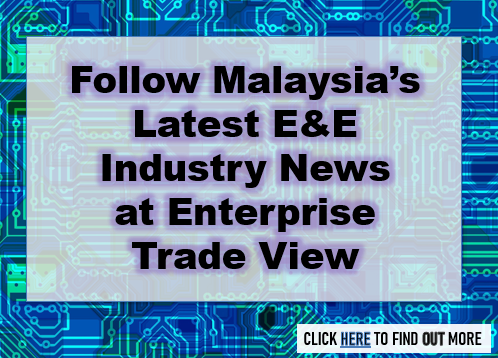