Unlocking storage value at the speed of Flash

According to Brocade, 70- to 80-percent of flash array storage systems are deployed with their Gen 5 Fibre Channel solution already. What awaits the industry with Brocade’s Gen 6 Fibre Channel portfolio?

As a follow-up to the launch of their first Gen 6 Fibre Channel switch last March, Brocade has announced the addition of their X6 director family of fabrics, which is optimised for the all-flash data centre.

All this would work with Brocade’s new Fabric Vision technology, a portfolio of analytics solutions for visibility of performance at the I/O level (for the entire SAN) and virtual machine level.

According to Brocade’s Vice President of Storage Networking Jack Rondoni, this version of line-up is also the first which the rest of ecosystem has caught up to.

“Gen 5 had been two years ahead of ecosystem. All the analytics and entire Fibre Channel ecosystem is completely out and ready together this time.”

A 2015 Vanson Bourne study of global CIOs, finds 75-percent of respondents stating that the network is impacting their organisations’ ability to achieve business goals.

Rondoni also drew attention to the fact that workloads on storage area networks (SAN), tend to be mission-critical apps. “If they slow down, you get panic in the IT department. The data we deal with is not Facebook-class data.”

In fact, Brocade claims that 96-percent of banks, insurance companies and retailers rely on Fibre Channel as the most trusted network infrastructure for storage.

But, at the same time something unprecedented is happening.

Rondoni explained, “Data growth is forcing businesses to change… how to change their IT environment to take advantage of these changes and evolve?

One of the building blocks of this modern infrastructure, is currently believed to be flash storage. Rondoni said, “Flash or SSD (solid state disk) technology changes everything and will be as disruptive as server virtualisation.”

But flash storage demands maximum network speed and throughput, so legacy networks would likely bottleneck flash (performance), which is not a good thing in this era of rising SLA requirements.

Rondoni also validated the crucial need for analytics, “If you go through digital transformation, you have to expect more from IT. You want to make sure that the infrastructure reflects what’s going on with application performance.”

(This journalist was a guest of Brocade’s to their media briefing in Hong Kong). 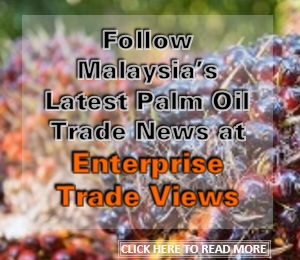 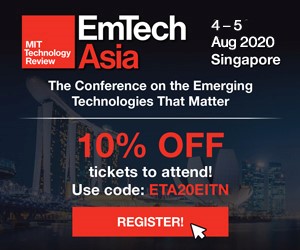